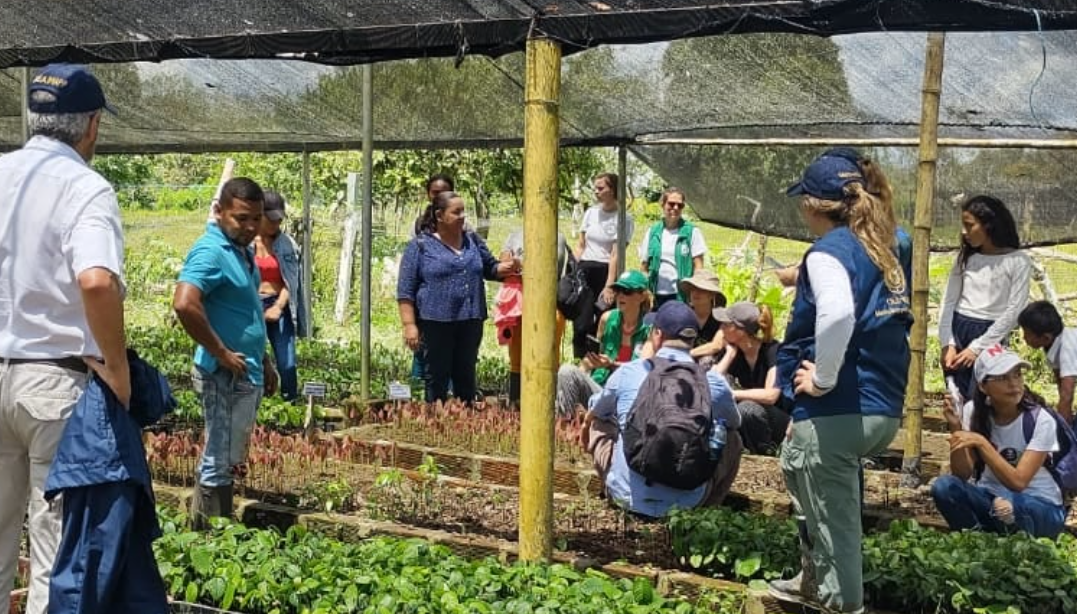 On May 5, the Justice and Peace Commission tweeted:

“Embassies from Germany, Argentina, Norway, the Netherlands, the United Kingdom, Sweden, OAS [the Organization of American States], PBI and Amazon Watch visited ZRCPA [the Perla Amazónica Peasant Reserve Zone] territory. They learned about bets, proposals for peace and protection of the Amazon.

They shared food grown by peasant men and women, they recognized the value of recovering native seeds from the Amazon, they joined the commitment to reforestation and conservation proposed by the women by adopting and planting trees.

They shared the tenderness and expression through dance and theater of the girls and boys who dream of a territory in peace with social and environmental justice.

They recognized environmental initiatives of young people in care of bees and Amazonian species.”

The ZRCPA is located near Puerto Asis in the department of Putumayo, which is situated in south-west Colombia near the border with Ecuador.

PBI-Colombia accompanies the Justice and Peace Commission that in turn accompanies Jani Silva, the president of the Association for the Integral Sustainable Development of the Perla Amazónica (ADISPA).

Amnesty International has highlighted: “Jani Silva has dedicated her life to protecting the Amazon and the life that exists in it from efforts by armed groups and multinational companies to take control of her territory.”

The Guardian has also reported: “Silva says she has seen firsthand the effects of big business in Putumayo, where, she believes, oil companies ‘exploit irresponsibly’ and contaminate the environment.”

And PBI-Colombia has noted: “Over the years, one of the great challenges they have faced has been the arrival and expansion of oil companies.”

“According to Jani, these projects came about in the early 2000s when the people leading the ZRCPA were less active due of the threats they were receiving.”

That timing coincides, as Canadian Dimension has reported, with Canada’s Petrobank investing $50 million in its Putumayo oil operations.

Amnesty International has noted: “[Jani Silva] has also denounced the socio-environmental effects of oil operations, including those of Amerisur [now owned by GeoPark].” 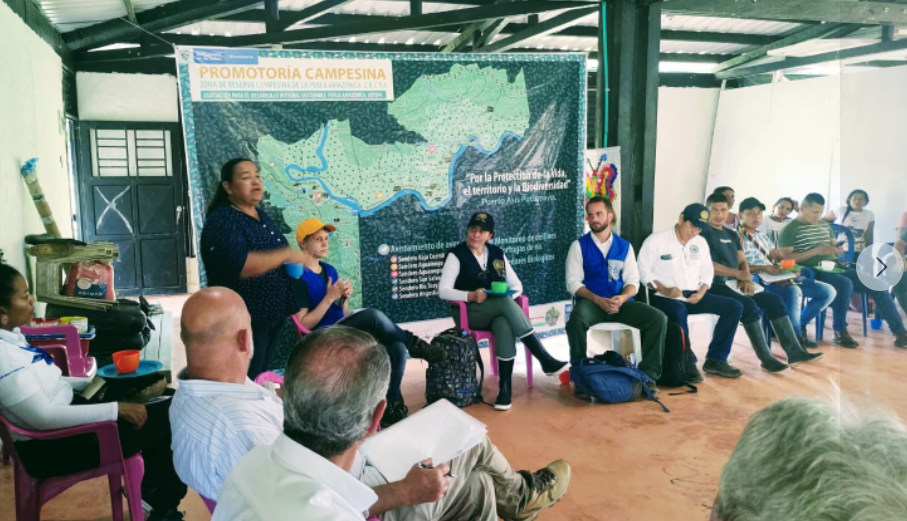 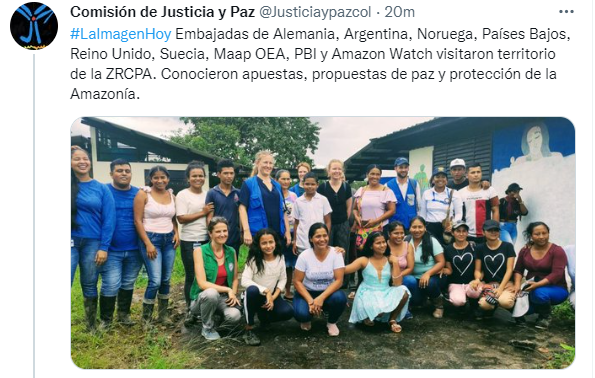