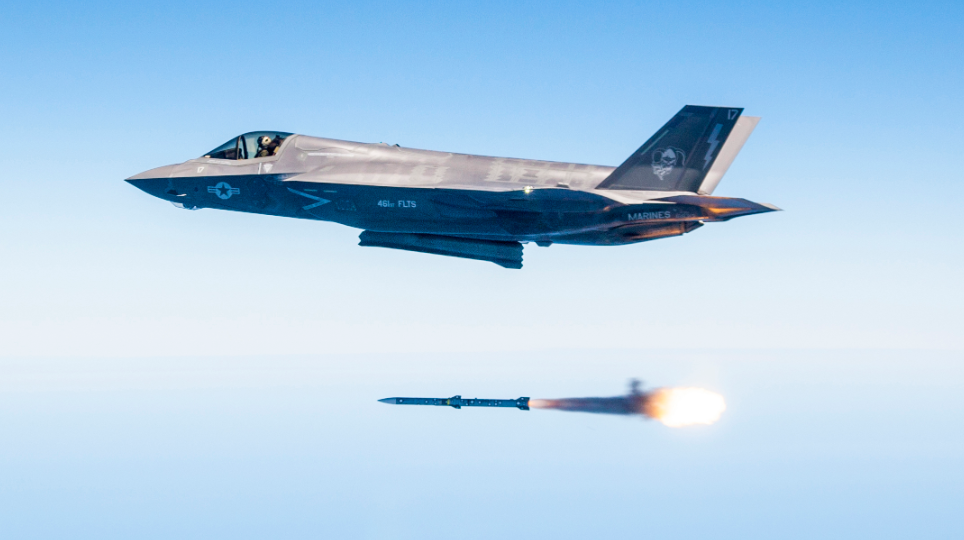 This is not new.

According to Security and Exchange Commission information, the OTPP has owned shares in Lockheed Martin dating back to at least September 30, 2011.

Lockheed Martin is the world’s biggest arms manufacturer. In 2017, the company’s arms sales totalled USD $44.9 billion and it recorded a profit of USD $2.0 billion.

Its operations are not without controversy.

On August 9, 2018, a laser-guided bomb manufactured by Lockheed Martin was dropped on a school bus in Yemen by a Saudi-led coalition warplane that killed 40 school children ages 6 to 11. Another 56 children were wounded in that attack.

Corporate Knights has commented: “Some of the world’s largest investors who do invest in other major weapons companies—such as the US$1 trillion Norwegian Sovereign Fund and US$564 billion Dutch pension APG—will not touch Lockheed Martin with a ten-foot pole, because of its one-third interest in the company that runs the U.K. Government’s nuclear weapons program.”

Lockheed Martin forms part of the Atomic Weapons Establishment (AWE) consortium that is responsible for the design, manufacture and support of warheads for the United Kingdom’s nuclear weapons.

On July 31 of this year, Lockheed Martin submitted its bid for a $19 billion contract to the Canadian government to manufacture 88 warplanes for the Royal Canadian Air Force. It is believed that its F-35 is favoured to win this competition.

In its public pitch for this contract, Lockheed Martin noted: “The F-35 has an operational mission radius greater than 700 nautical miles in low observable configurations and internal fuel capacity of nearly 19,000 pounds. When the mission doesn’t require low observability, the F-35 can carry more than 18,000 pounds of ordnance.”

Lockheed Martin has also highlighted: “Approximately 50,000 jobs will be created in Canada through the selection of the F-35.” Notably though, research by the Costs of War Project found that while $1 million spent on “defence” creates 6.9 direct and indirect jobs, the same amount invested in elementary and secondary education 19.2 jobs. 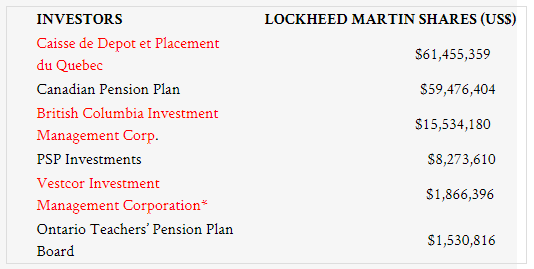 CBN (Central Brazilian News) Noticias reports: “A group of Colombians residing in the city of Vancouver have started a campaign to ask the Government of Canada to [demand the full implementation of the 2016 Peace Read more…

Facebook photo by Saqmaw Leroy Jown Denny of a gathering in Saulnierville, Nova Scotia on September 17 in support of Indigenous fishing rights. There are tensions right now on Sipekne’katik territory in Nova Scotia on Read more…

PBI-Mexico: “The Escazú Agreement, a necessary tool for the fight against climate change”

The Peace Brigades International-Mexico Project has posted this article in support of the Escazú Agreement. The Escazú Agreement has been described as the first treaty in history to include specific provisions to protect environmental defenders. Read more…